Malaysian Simon Fong is an art-based freelance creative director who works in 4A agencies, making film projects, KVs (Key Visuals) and digital work. He is also the artist behind the POPaganda posters that you may have seen shared in WeChat groups or on Moments. We caught up with him to find out more.

What brought you to Shanghai?
I moved from Kuala Lumpur to Shanghai about nine years ago. I came here to look for my wife! She was offered a job in Shanghai, and after a year and a half, I decided to join her. I fell in love with the city almost immediately.

How did you design the POPaganda series?
I was bored after a few days of confinement, and after hearing some (un)hectic things, I decided to use my time and release some humorous posters to lighten things up a bit.

I heard someone say that the lockdown situation and some rules that have been put in place are pushing Shanghai back, and voila! It suddenly struck me with images of Mao-era propaganda posters, as these are the ones most people would immediately resonate with.

Having a wicked sense of humor definitely helps too!

Are there any specific works or images that you have drawn inspiration from?
Most series are either reworked or improvised from many references I found online.

But the newer ones are inspired by the flamethrowers used by American soldiers during the Vietnam War (China is now waging a different kind of war – the war against COVID). 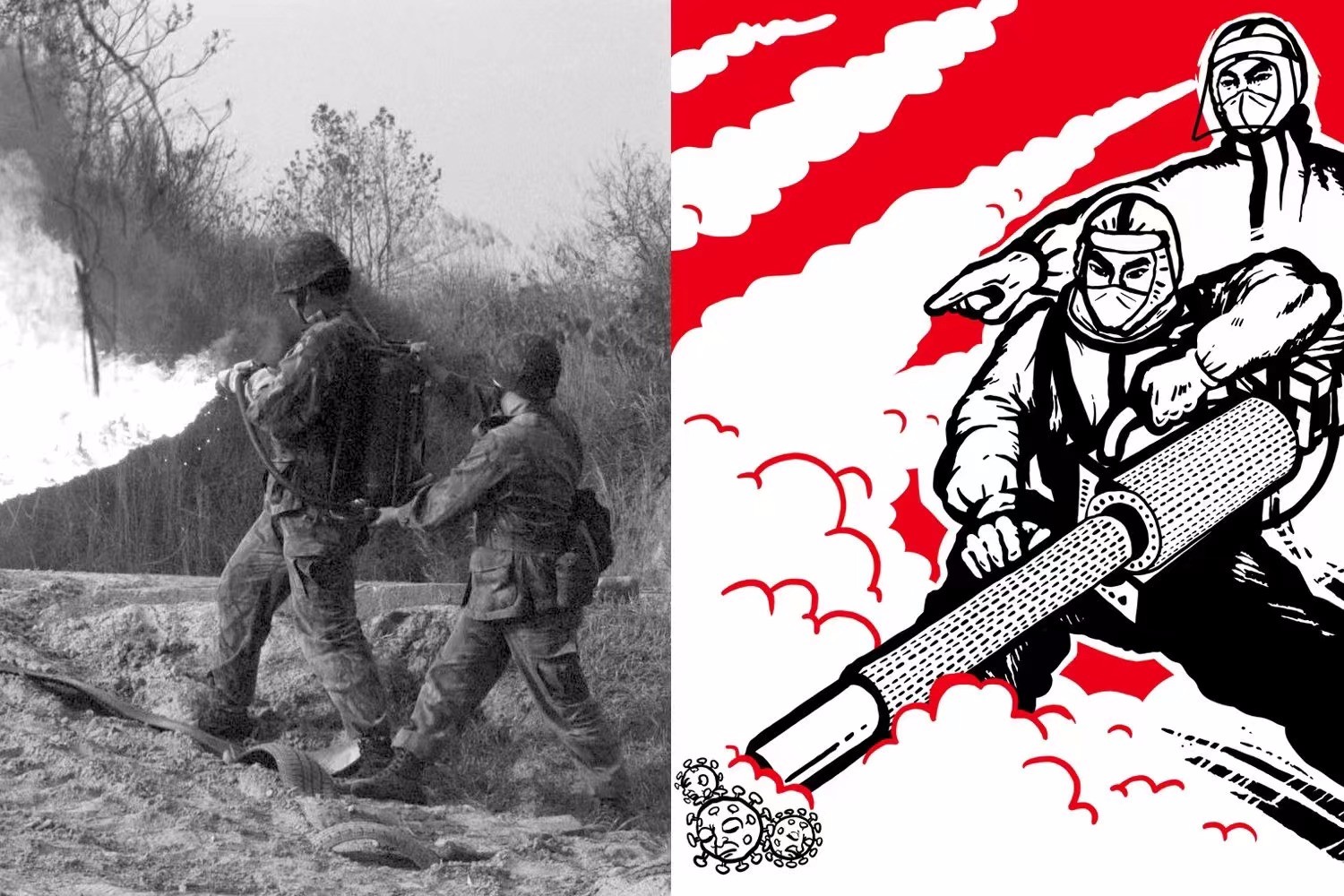 And the more famous Uncle Sam poster, which I adapted for a health worker asking everyone to try to stay “negative.” 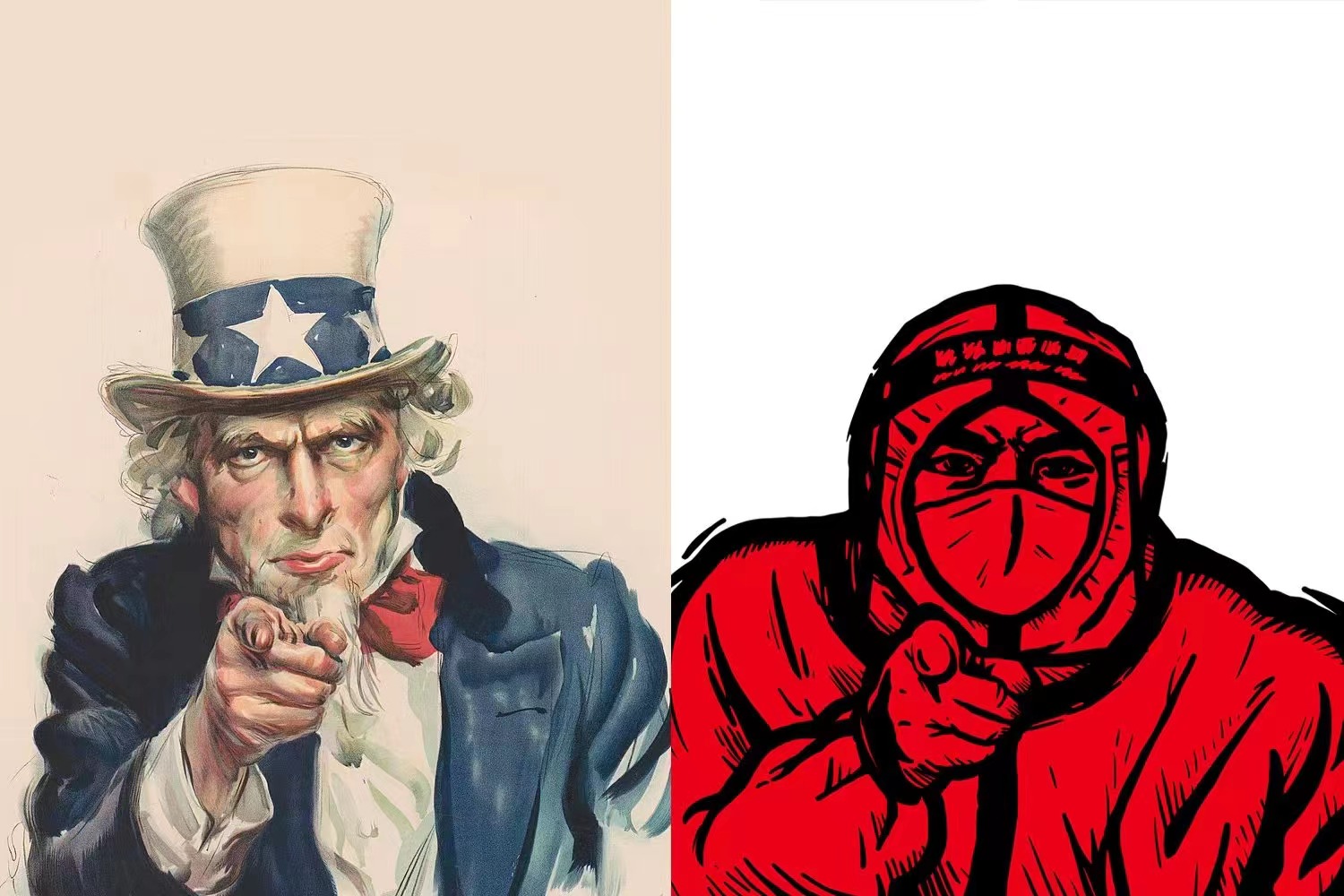 How did you come up with the name POPaganda?
Easy, I merge Pop Art and propaganda posters!

Were you surprised when they went viral?Absolutely ! When I first posted them, Pouneh, an expat friend of mine, texted me saying she liked the posters so much that I should sell them to her as a souvenir when she finally leaves Shanghai. She then reposted several of her group chats, and it went crazy from there. I owe him my fame!

Can people buy the posters anywhere?
Right now there are a lot of requests about buying them as prints, and I’ve set up a group chat to handle pre-orders. Just add me on WeChat using ID freudegg or scan the QR: 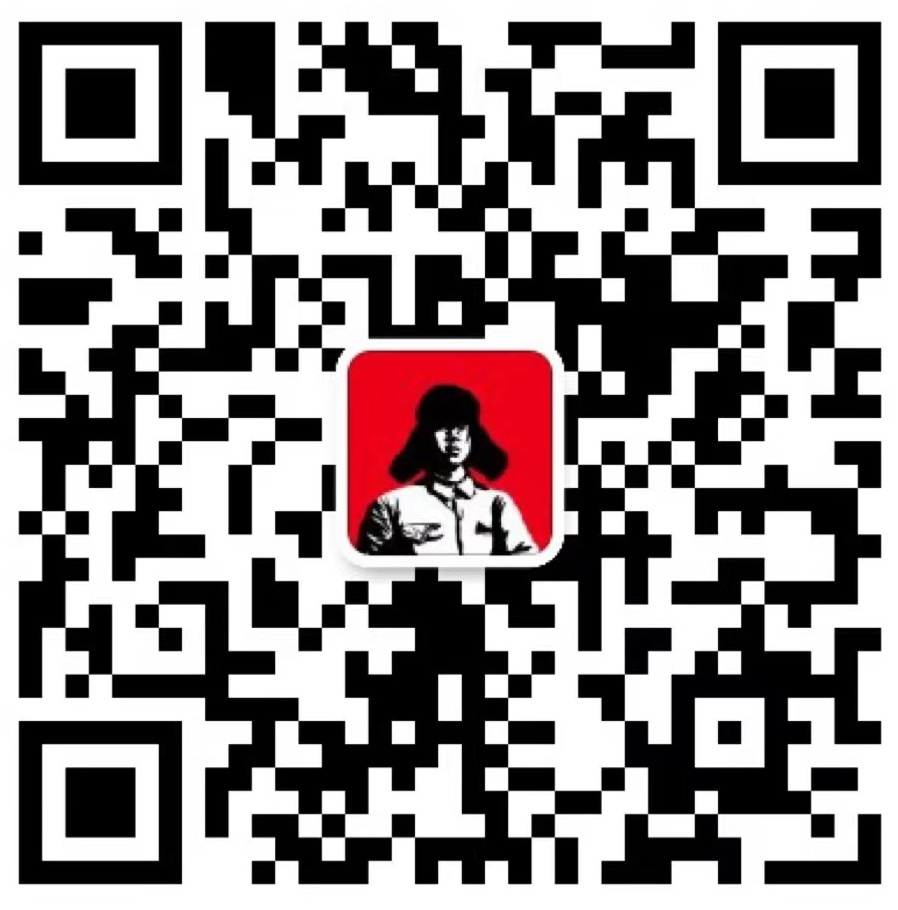 I also plan to actively sell them once the restrictions are lifted, most likely at art markets/fairs. Other than that, I’ve also set them up as NFTs, and so far three have been broken! NFTs can be found by click here or by scanning the QR:

Other series of locking planned?
Definitively! Every day, I feel like I get new ideas from the events happening around me…they’re all in my head, and it’s about to explode!

I’m going to “regurgitate” more as long as we’re in this confinement so that boredom doesn’t kill me. 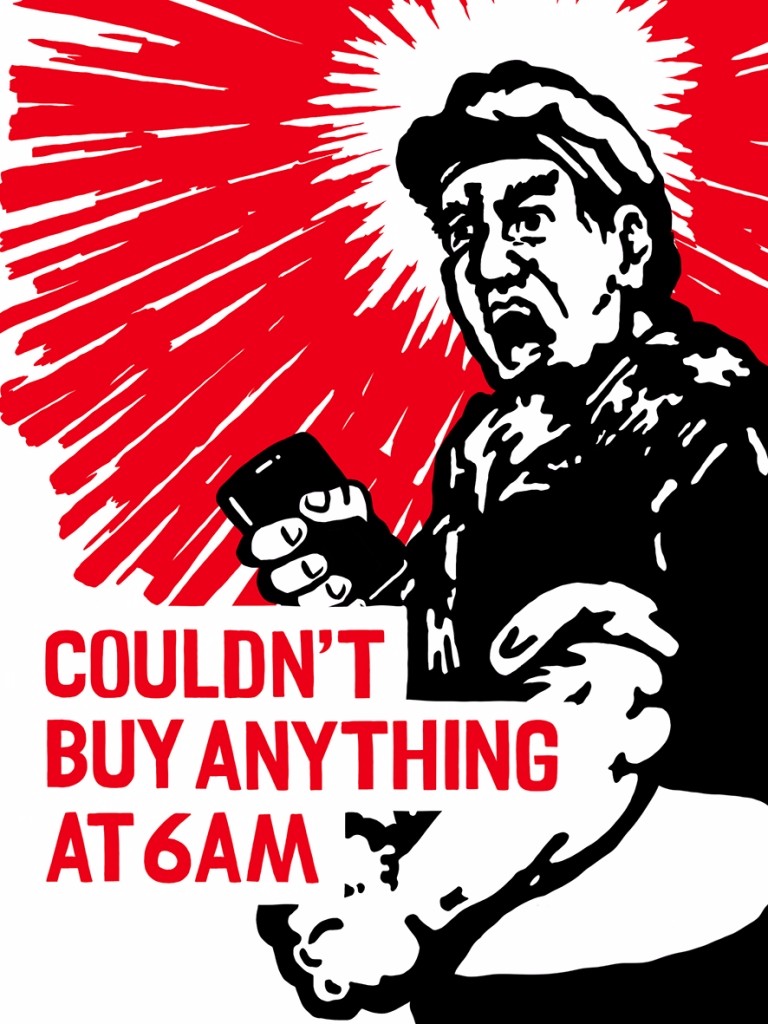 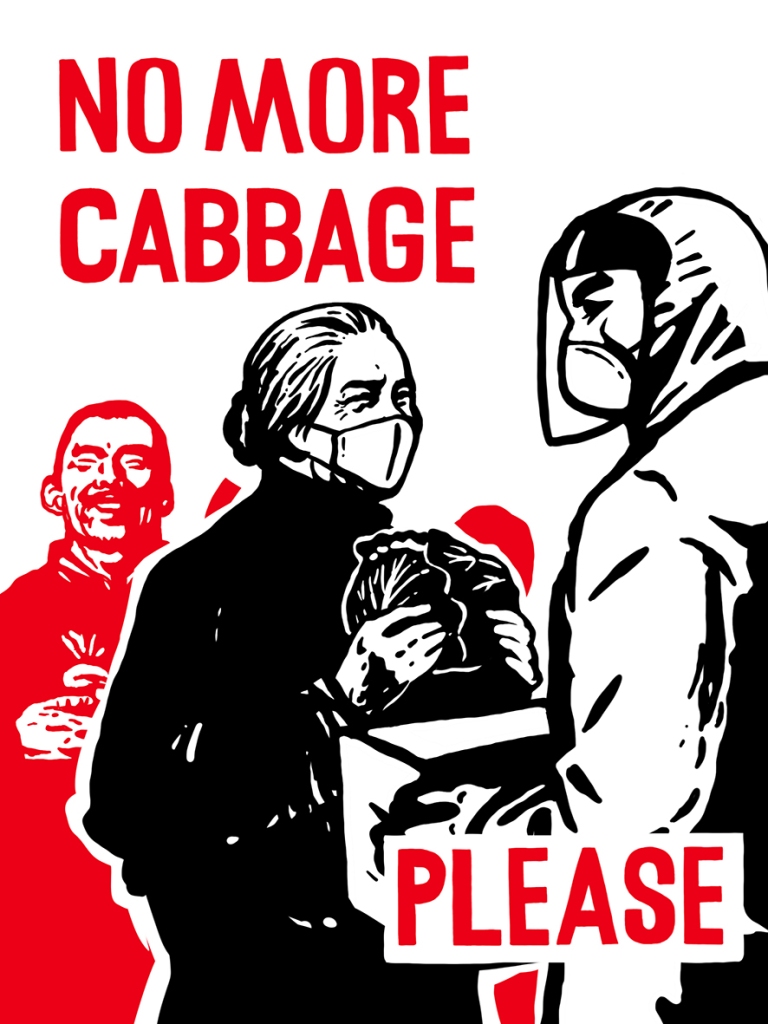 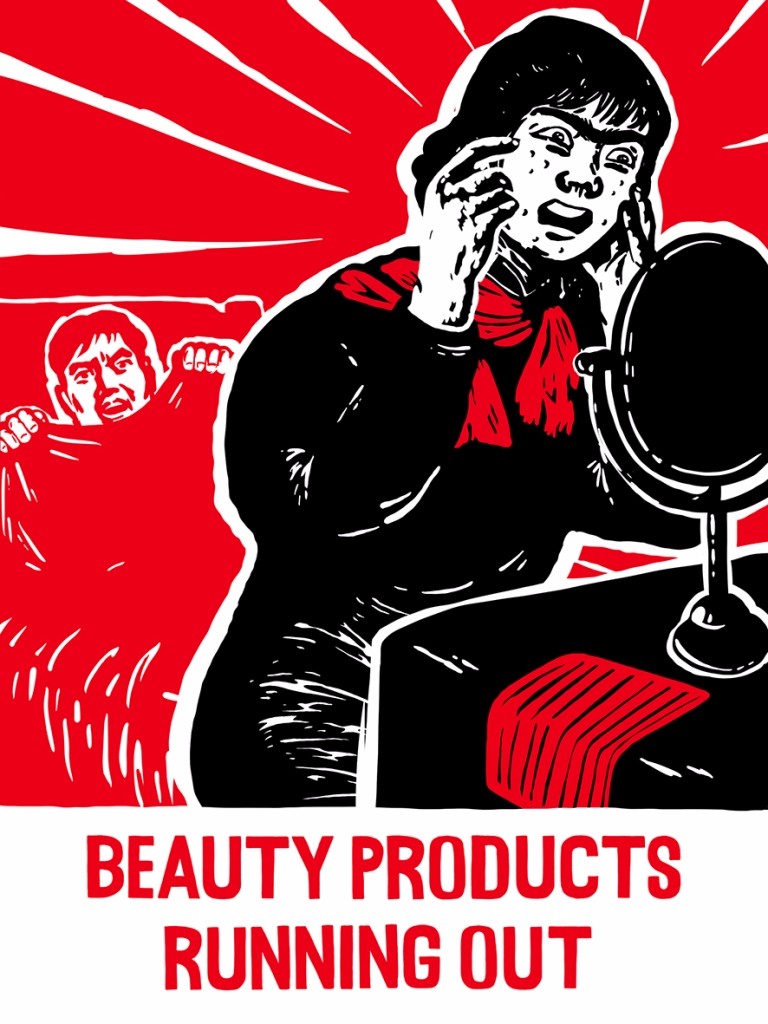 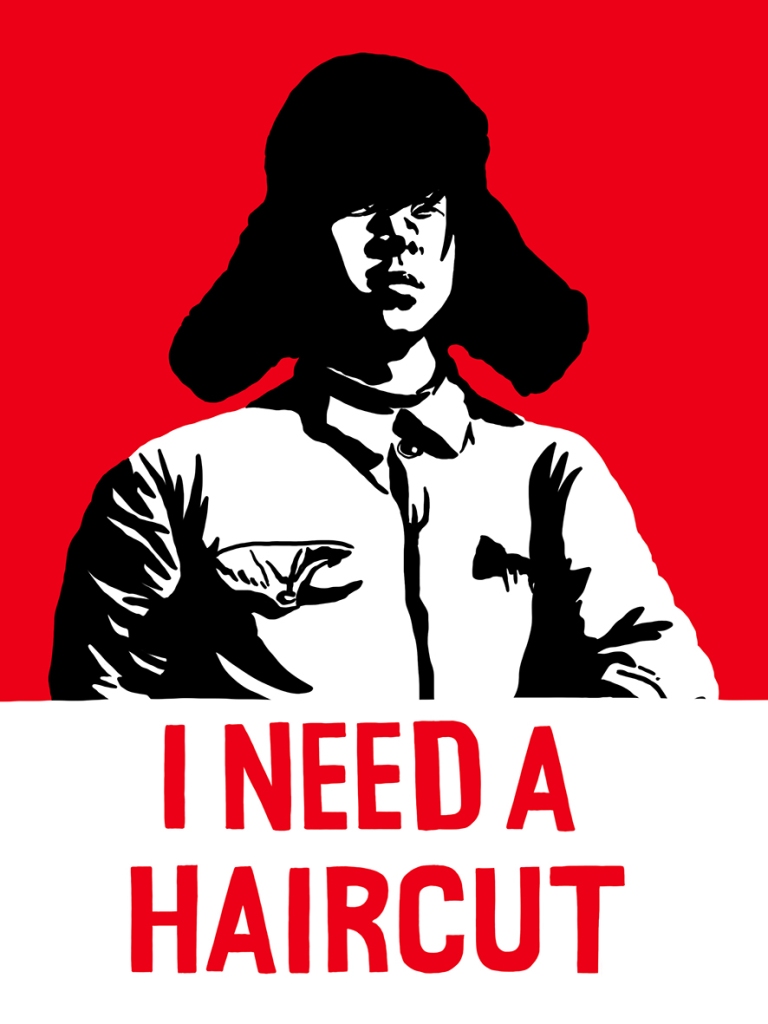 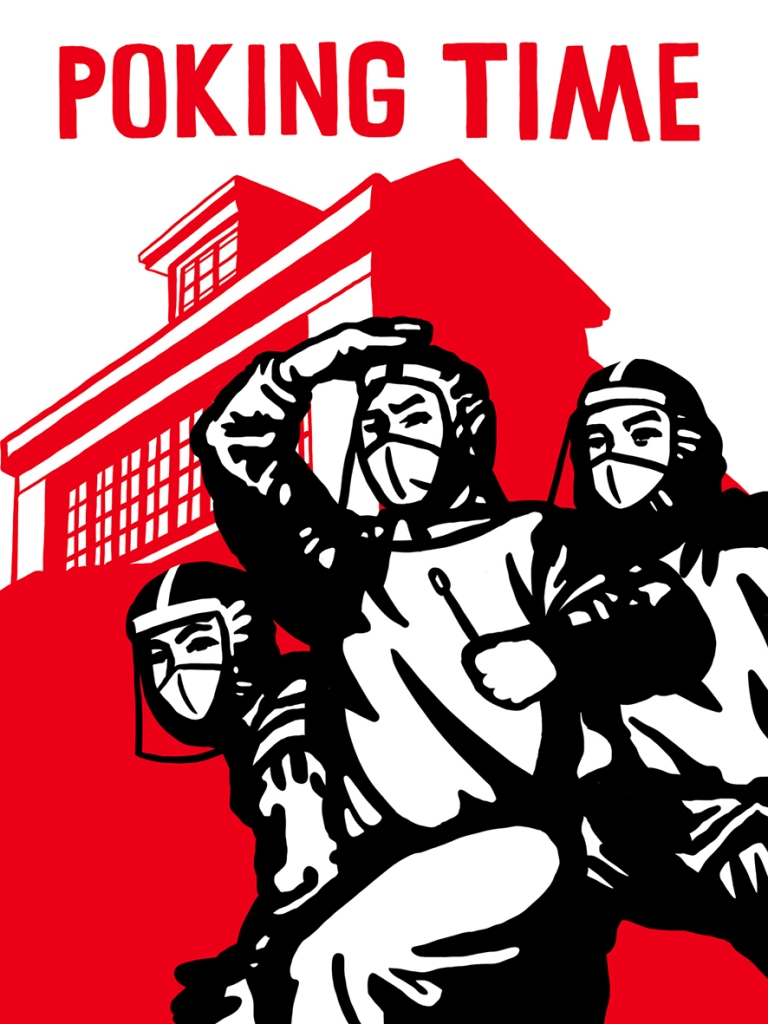 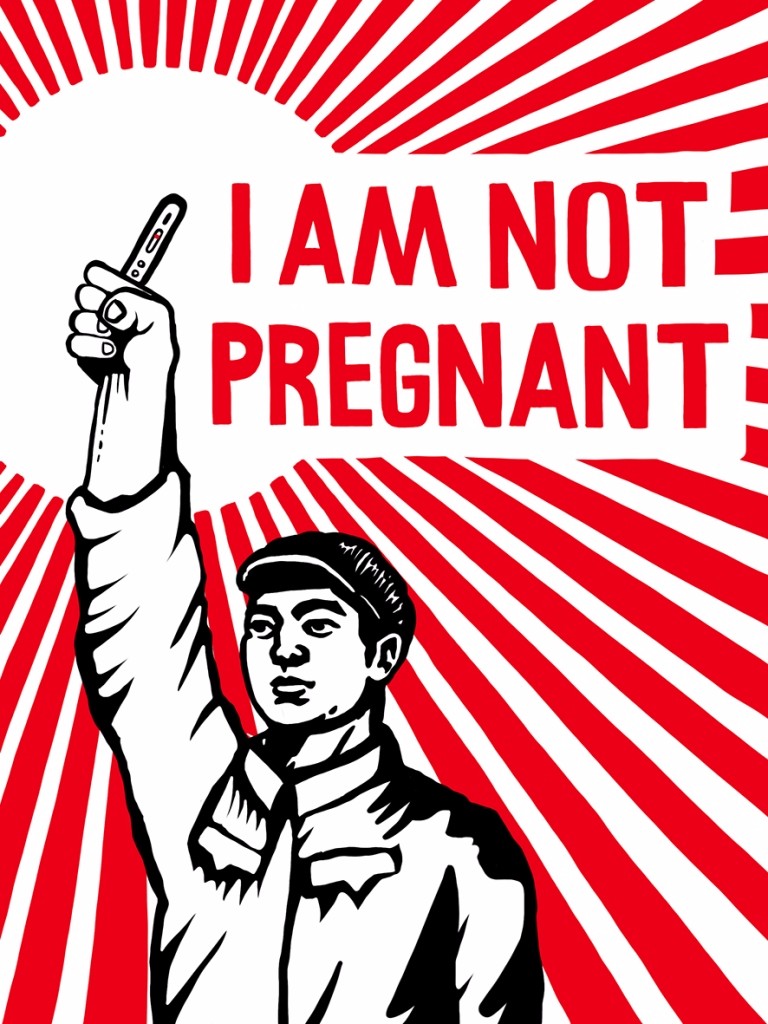 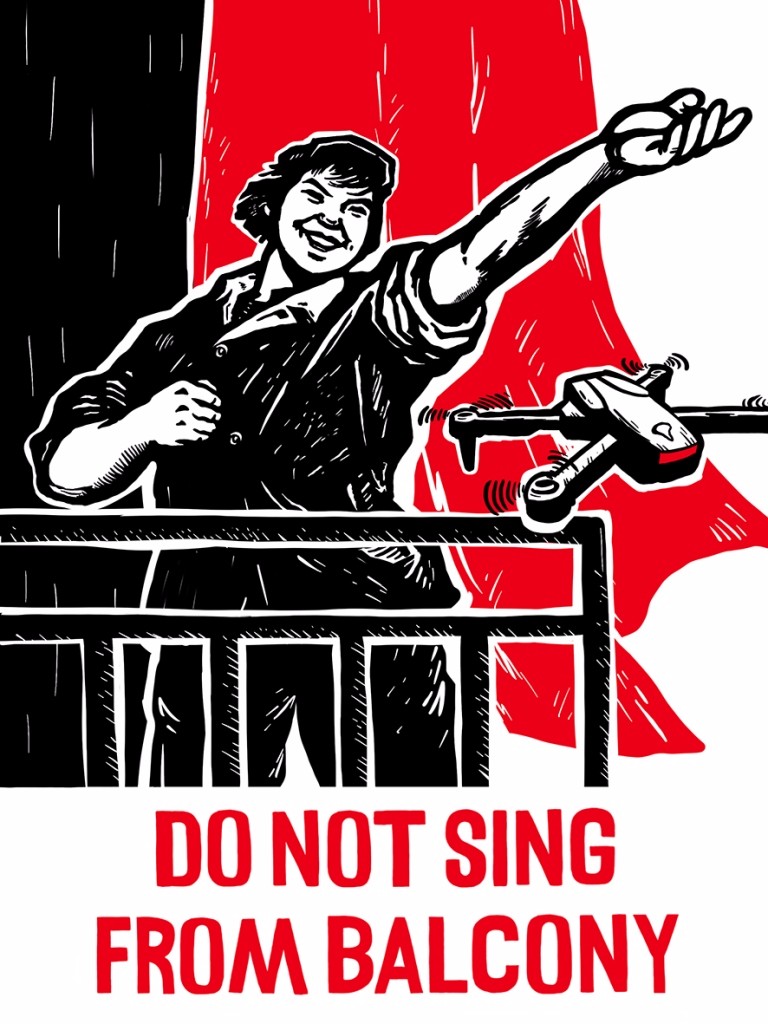 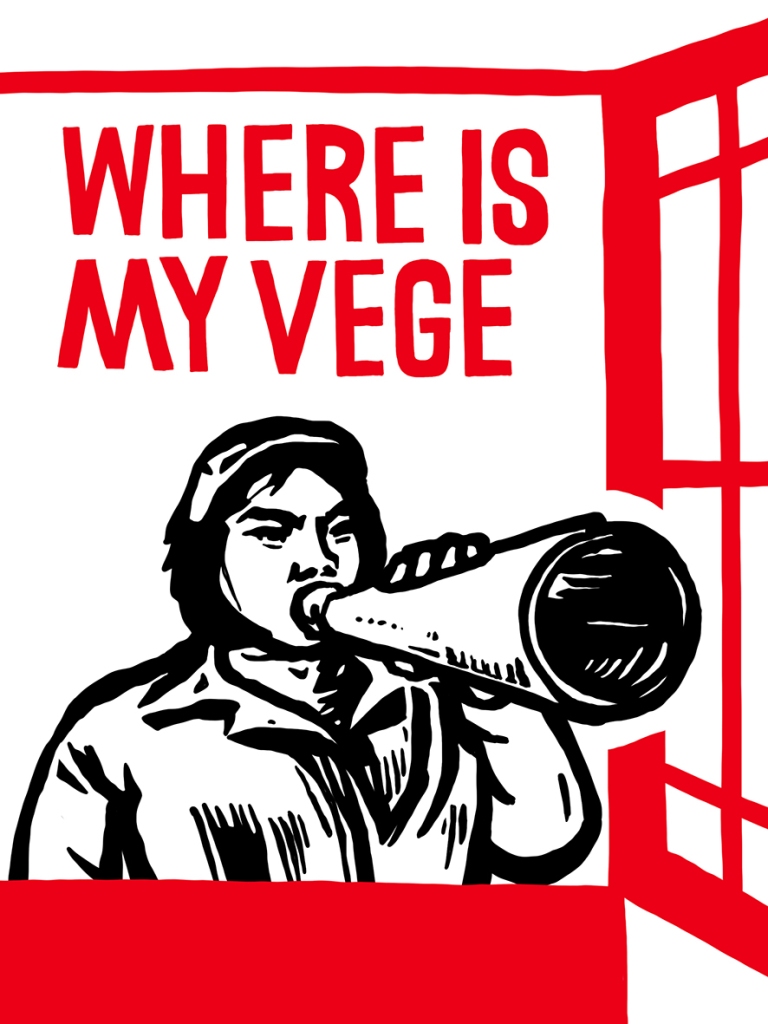 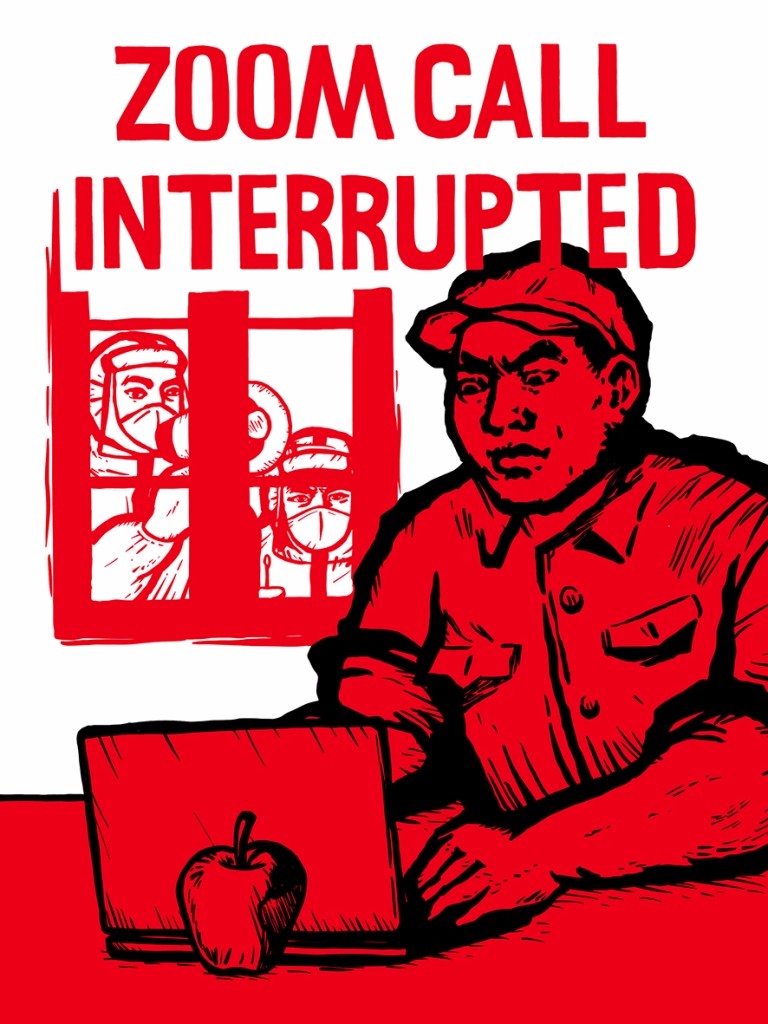 This latest poster references a bizarre and disturbing WeChat exchange, in which a man suggested eating his black neighbor.

We reached out to the man at the center of it all, an American international teacher from Chicago named Jacobie Kinsey, for his thoughts on the incident.

READ MORE: We spoke to Jacobie Kinsey about the #DontEatMe incident

[All images courtesy of Simon Fong]