Foshee started his own graphic design company around 1988, after graduating from Tulsa University in Commercial Design and then working for Otasco for 16 years. TulsaKids Magazine was one of its first clients. Eventually, the late founder Lou Kachigan approached Foshee and Jim Langdon, owner of TulsaPeople magazine, about buying the magazine. They met over coffee and decided to do it.

â€œAlmost a year later,â€ Foshee said, â€œJim and his wife approached me and said, ‘Would you like to buy it? Or, we’ll buy it from you. And I said I would buy it, of course. I had a friend who once said to me, “Never refuse anything because you will learn it and use it later.” “

With several years of entrepreneurial experience, Foshee was up to the challenge of running a magazine and bought it straight around 1994.

Design before the digital age

The early days of designing a magazine were a lot more convenient than today, when you can do just about anything on the computer. Foshee says he laid it all out on poster-type paper. He would print ads and stories, cut them out and glue them, rearranging them as needed.

Photography was also more difficult. The first covers of TulsaKids feature cartoons because the technology to take cover photos was not available. Eventually, however, that changed.

Yet, “Before we had digital cameras, we had to shoot [photographs], get them made, scan them, â€says Foshee.

Rather than uploading a stock image, all photographs had to be taken on site.

After going digital about 15 years ago, what previously took three weeks of production was reduced to three days. 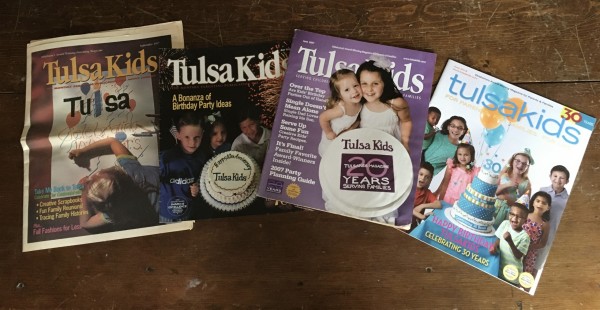 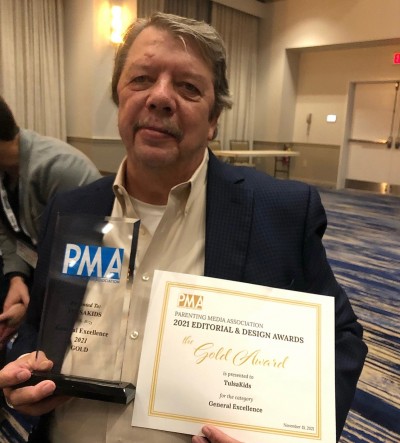 Asked about the most rewarding aspects of his career with TulsaKids magazine, Foshee said, â€œI think I’ve been voted best magazine for four or five yearsâ€ by the Parenting Media Association, a trade association for regional and local parenting publications. Foshee said the third-party judgment by professors at the University of Missouri School of Journalism and the strict rules made the victories particularly gratifying.

Looking ahead, Foshee is happy to hand over the day-to-day design work to Annie Tyndall, while he focuses more on overseeing the business – and he looks forward to having more time to devote to art.

â€œI have always loved art. Most of the designers I know are artists first, then they do graphic design, now they all go back to art, which I try to do, â€he says. â€œPainting, sculpture, pottery, it frees you. “ 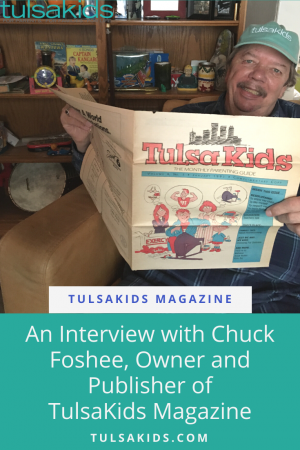