“I think it is a step in the right direction to redefine what justice means in our country and to really put the affected women first, to really listen to them and to leave room for their stories and experiences”, she says.

So it was without hesitation that Merissa said yes when she was approached by a member of the Women’s Court steering committee to work on a video for the inaugural event.

Merissa was thrilled to make the video for the Women’s Court and considers it “one of the first steps” in redefining justice for women in Malaysia. Photo: MÃ©rissa Victorâ€œI am extremely touched to have been invited to contribute to the project. Women’s issues and rights have been something I have been passionate about since elementary school, and I am grateful that I can bring my art and skills to uplift and uplift an event such as the Women’s Court, â€said Merissa who is currently in Canada for work.

Malaysia’s first women’s court, which will take place this weekend (November 27-28), aims to provide an alternative form of justice and advocacy for women who have experienced violence or discrimination in any form. It will present the realities experienced by women in Malaysia through proceedings involving witness testimonies, presentations by lawyers and the verdict of a panel of â€œjudgesâ€.

Merissa who makes films, animations and illustrations for her clients which include local (Malaysian) brands, organizations and other artists, says she is currently working on her art and collaborating with other artists in Canada.

â€œThe Board Member of the Women’s Court saw the work I did for a local musician, Bihzhu’s single Chendering, and contacted me to see if I would be interested in contributing my art and skills to the event, which of course I was! she says. 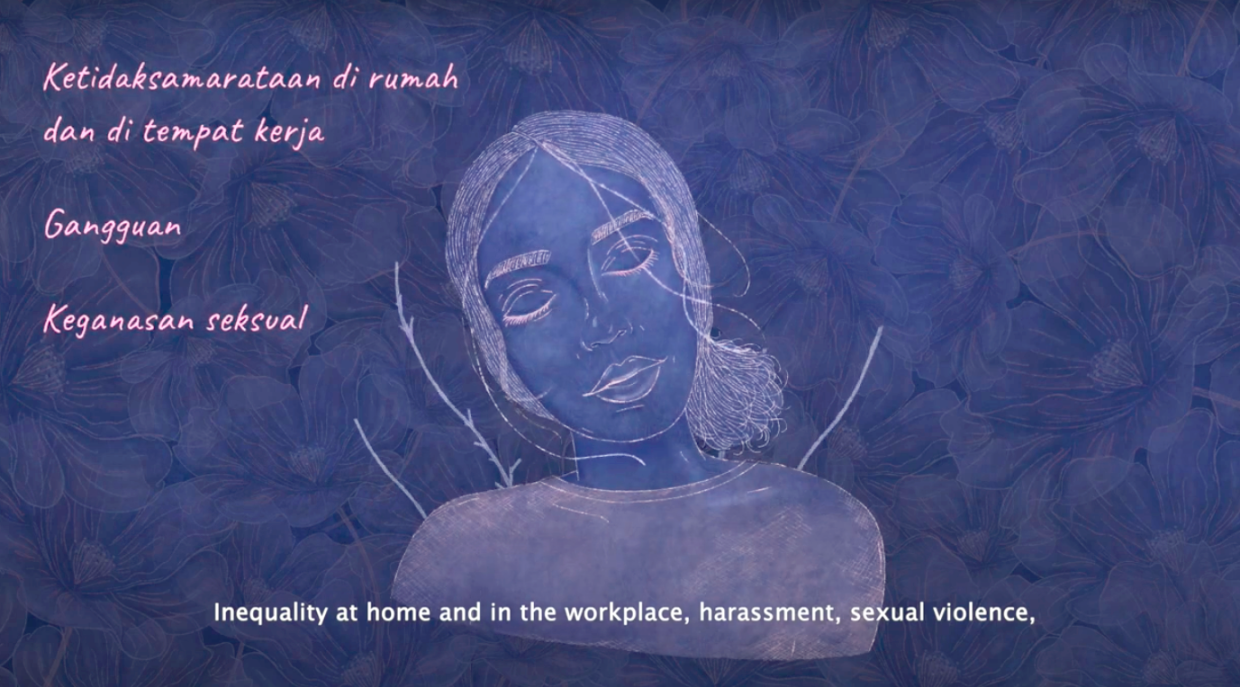 The concept and design of the video is closely linked to the origins and purpose of the Women’s Court, as well as the lives and experiences of Malaysian women, says Merissa. Photo: YouTube / Malaysian Women’s Court

â€œFrom conceptualizing to making about four drafts that ultimately led to the final piece, it took about three months to complete the video. I worked closely with the Women’s Court team to really refine the concept and make sure their intention was conveyed through the images, â€she adds.

Merissa says she also worked with SHAF, a Malaysian musician currently based in London, England, for the music used in the video.

According to Merissa, the concept of the short film and its design elements are closely linked to the origins and purpose of the Women’s Court, as well as the lives and experiences of Malaysian women. 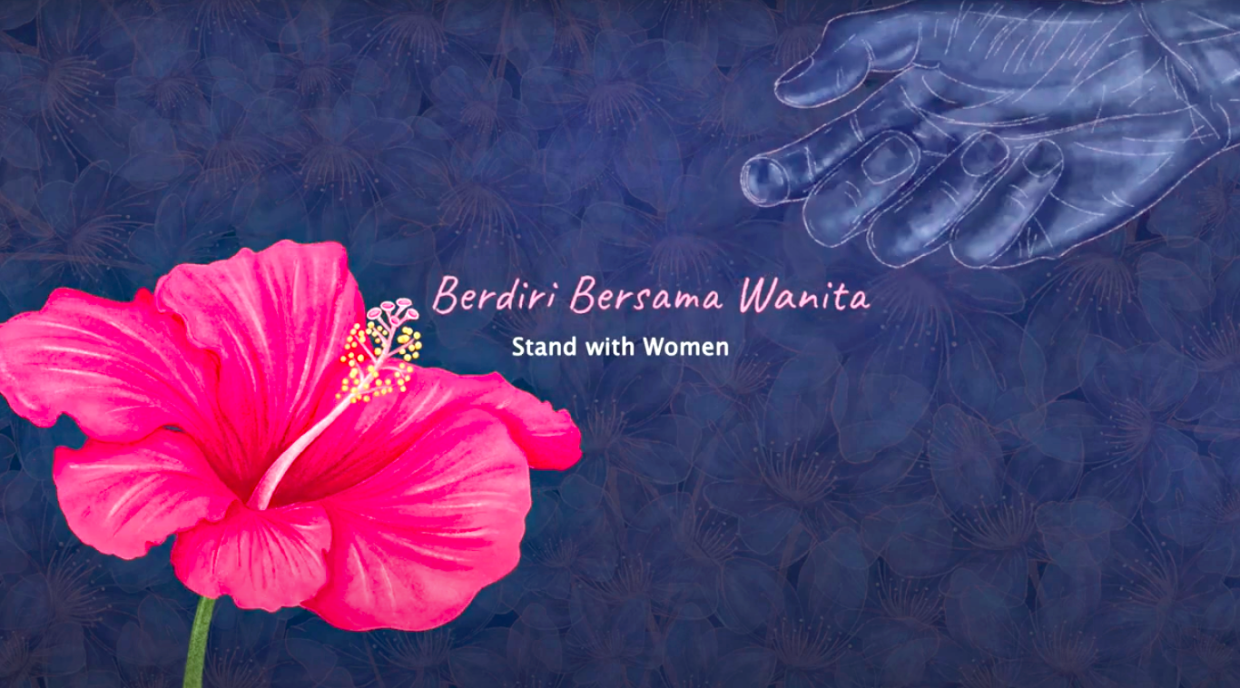 The design elements reflect our common culture and heritage which is as unique and diverse as all Malaysian women and their life experiences, says Merissa. Photo: YouTube / Malaysian Women’s Court

â€œReflecting on the origins and purpose of the Women’s Court, the play I created follows the life of a seedling. The seedling, after generations of nourishment, care and pollination, flourishes in a flourishing garden, full of lush and majestic flowers.

â€œThe Women’s Court is just one of the first steps in redefining justice for women in Malaysia. But I hope this will continue and facilitate the necessary work and inspire other movements that will enable Malaysia to achieve gender equality – just as a seedling will one day become a blossoming and flourishing garden of plants, â€says- she.

â€œWhen it comes to design elements, our common culture and heritage are as unique and diverse as all of the many Malaysian women and their life experiences. So it was very important for us (the Women’s Court team, SHAF and I) to make it distinctly Malay as we elevated and celebrated various aspects of Malaysian culture. Some of the visuals include batik designs, rice fields, flowers from Malaysia and the colors of our Jalur Gemilang, while the music features gamelan, â€she explains. 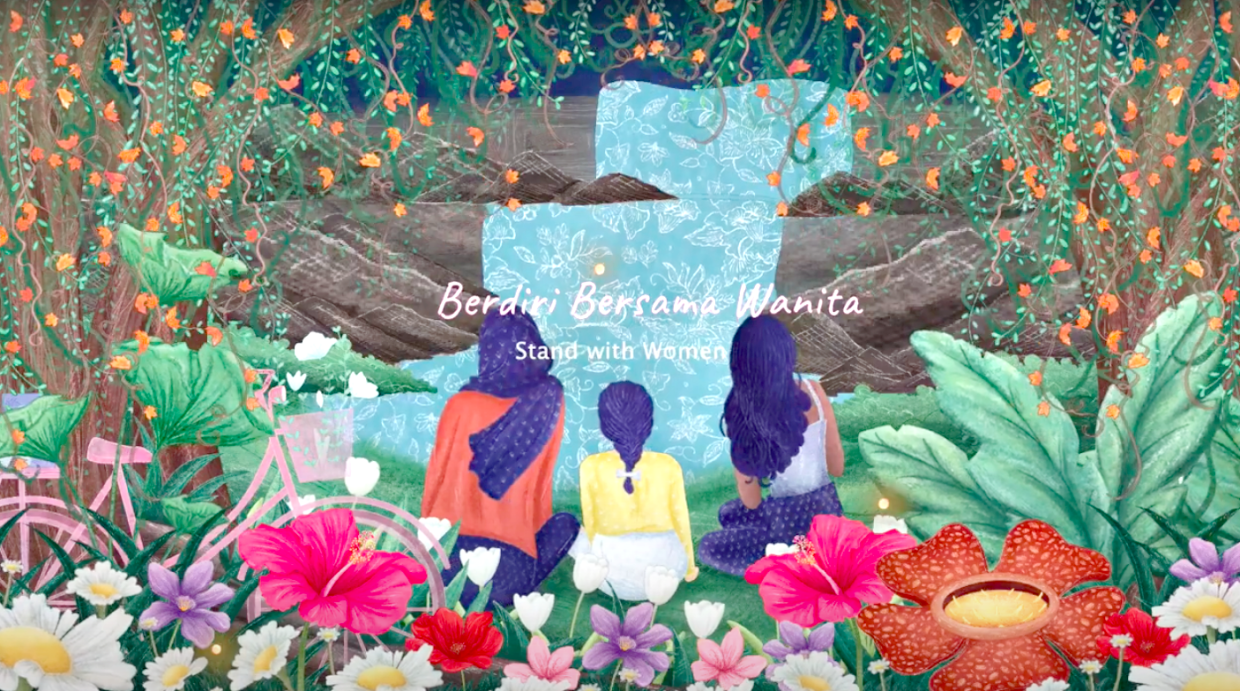 Some of the visuals used by Merissa include batik designs, rice fields, flowers from Malaysia and the colors of our Jalur Gemilang, while the music features gamelan. Photo: YouTube / Malaysian Women’s Court

â€œI hope the video will convey a sense of hope and foster community among women and all other genders in Malaysia. We are in the same boat and together we can inspire and implement change in our own communities, â€she concludes.